Days Gone By by Abdulla Qadiri 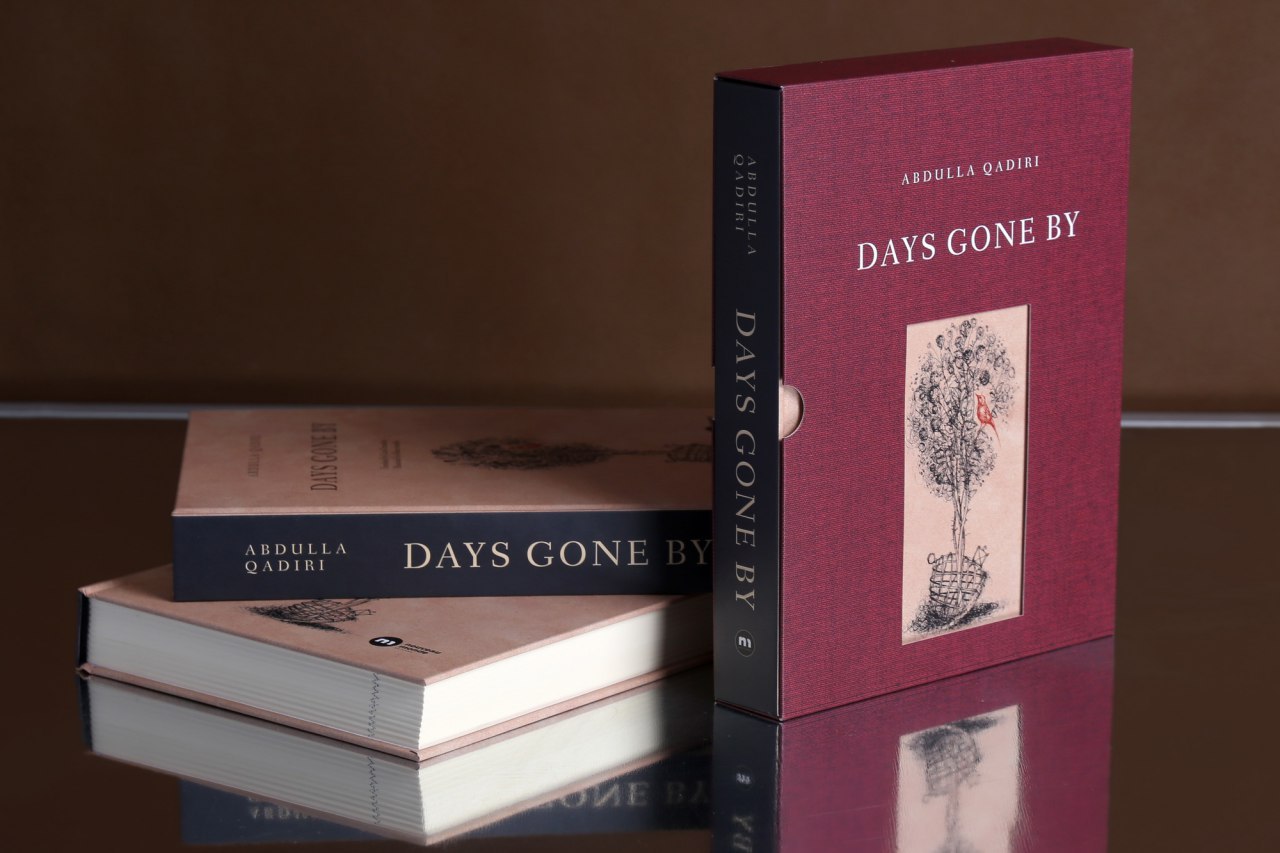 Love, loyalty, jealousy, betrayal – Days Gone By is a tale of epic proportions, the story of two young lovers ensnared by the social constraints of their day. Set in Central Asia in the mid 1800’s, the novel takes us on a fascinating journey through the exotic cities, picturesque villages and vast steppe of the ancient Silk Road. Our companions are merchants and jesters, dashing heroes and dastardly villains, lovestruck maidens and bewitching beauties.

With his lyrical prose and understated humour, Qadiri brings all these characters to life with almost nostalgic tenderness. Yet he does not shy from raising some uncomfortable issues – the role of women, for instance, or the concept of filial duty – that ultimately contribute to the tragedy which befalls his Romeo and Juliet.

Hailed as the first full-length novel ever written in the Uzbek language, Days Gone By is as pertinent today as it was in the 1920’s because the timeless values it explores will resonate with every age and generation.

Abdulla Qadiri (alternatively Qodiriy,1894-1938) was one of the most influential Uzbek writers of the twentieth century. Born into a simple family, he developed an interest in literature while working as a book copier and was soon writing short stories, plays and newspaper articles of his own. His first novel, Days Gone By (O’tkan kunlar) won the hearts of his people with its simple yet evocative prose and gripping storyline.

Tragically, his creativity was cut short; he was arrested on trumped-up charges of treason in 1937 and sentenced to death. The novel he was working on, his third, was destroyed.

Days Gone By remained banned for many years and anyone with a copy at home risked questioning by the police or arrest. Later, when the author was rehabilitated, villagers would gather round the traditional teahouses to hear Days Gone By being read or recited by bards.

This luxury hardback edition is enriched by touching drawings by famous Uzbek artist Babur Ismoilov and specially commissioned for this English publication. It also includes an informative Introduction by the translator Carol Ermakova who has skilfully captured the beauty, majesty and grandeur of the author’s prose making Qadiri’s work a pleasure to read in English.

“Though Qadiri holds a special place in the hearts of Uzbek people, his works are little known beyond our country. So I am delighted that this, his first novel, is now finally available in English, and I am sure it will be welcomed warmly.” 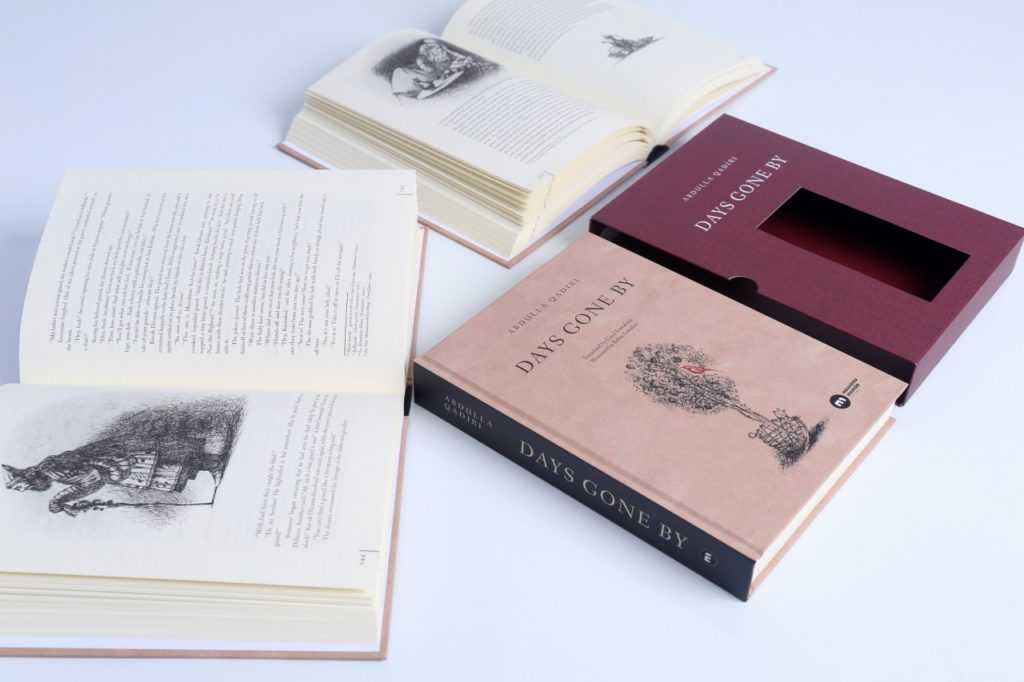 This exquisite tea set embodies the great beauty and artistry that lies at the heart of all Uzbek painting. The…

The Renaissance of Uzbek Silk

Infinite Light – the Life and Works of Chingiz Akhmarov